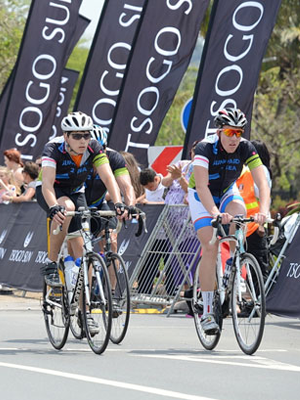 Excellerate Security is recognised as the largest and most reputable specialist in event and crowd management in the country. We have provided event security for nearly every major artist and event in South Africa over the last decade, and have cared for Ministers, Entertainers, Film Stars, Political Figures, Religious Leaders and International Business Executives. In addition, Excellerate Security has been responsible for crowd management at the Kings Park Stadium for nearly seventeen years, as well as Ellis Park and Loftus Versfeld and the Green Point Stadium in recent years.

Our events management team has travelled the world extensively to study trends in Europe, the United States and the United Kingdom, including the Olympic Stadium, with a view to improving techniques and knowledge of crowd and venue security.

Of vital importance is knowledge of the operational and logistical methodologies of the Protection Services, Municipal Authorities and Traffic Departments in order to ensure a coherent and smooth working relationship during crowd management to and from stadiums.

Complete the form below, and one of our security consultants will contact you to make an appointment.