Crime Increases Over the Festive Season 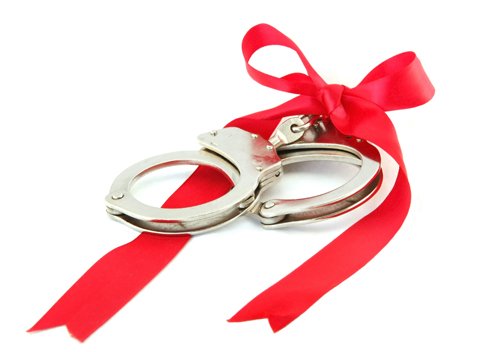 There has been much speculation over the years about whether crime does indeed increase over the festive season. Despite no accurate statistics being available to give a definitive answer, analysis of monthly crime stats over the last 5 years reveal increases in crime over the silly season. Murders and serious assaults increase by as much as 50% with burglaries increasing by about 8%. The months leading up to the festive season see an increase in house robberies which taper off in January.

Most cases of violence occur between friends, acquaintances and family members. This is usually due to the increase in alcohol and recreational drug consumption, therefore lowering inhibitions and resulting in violent disputes.

Criminals capitalise on opportunities during the holiday season, burglaries increase as people go away on holiday and leave their homes unattended, and home robberies increase due to people letting their guards down.

In light of this, it is imperative to remain vigilant as we enter the silly season and discuss the community crime situation with your local CPF, police and private security company